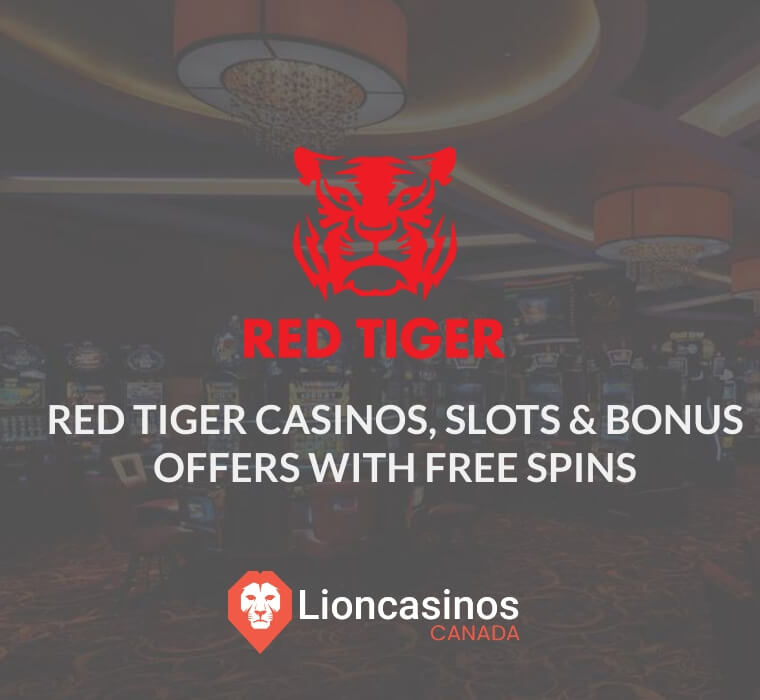 Operational since 2014, Red Tiger Gaming is one of the newer software houses that have been picking up plenty of attention recently, and for a good reason. The company may have been founded barely several years ago, but the experience and understanding of the industry originating from its employees shows through the final product.

The young developing company comes across as confident, but what’s great about it is that it actually delivers. It takes the job seriously, determined to penetrate deep into the players’ psyche and satisfy all the aspects of their desires.

Red Tiger’s specialty is online slots, but they do have a few table games in their portfolio, as well. So far, they’ve done outstanding job introducing some intriguing innovations into their slots, which resulted in a notable fan base and their first EGR award for Innovation in Slots Provision in 2017.

In 2018, they’ve scooped the RNG Casino Supplier and Mobile Supplier of the year awards at EGR B2B Awards, and if that does not mark a successful start in the industry, then we don’t know what does. 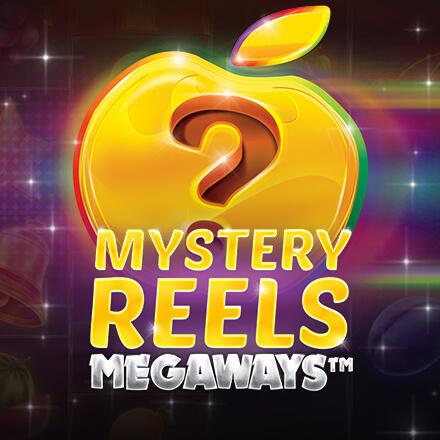 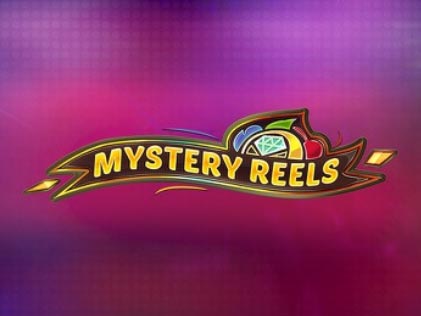 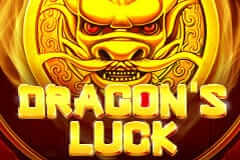 As mentioned, Red Tiger Gaming can’t flaunt a massive game library, as there are around 50 products on display at their website.

However, the quality surpasses quantity in this case and all of the games produced so far by this brand are rich in substance and clever additional features.

Canadian online casinos are lucky to have Red Tiger Gaming software featured on their pages, bringing healthy fun and profit to the CA slot players.

Various titles have already gained quite a reputation among the gaming community, such as Dragon’s Luck and Tiki Fruits.

The first one is a traditional Chinese-themed slot which brings mighty dragons to your screen, equipped with mega coin symbols. Tiki Fruits has an exotic fruits theme and secures wins for you via clusters and free spins.

Dragon’s Fire is another fiery slot coming from RTG but instead of traditional dragon depictions you will be facing fantasy dragons in all their glory.

The graphics are crisp in this highly volatile game with a max win of 10,000x the stake. This one sports a 5×4 game engine and lucrative features like Fire Blast, Dragon’s Egg, Dragon’s Eye and Free Spins.

If you want something that is even more progressive, you can try your luck with the Three Musketeers or Epic Journey.

Whether you set out into a new adventure with Athos, Aramis and Porthos or explore the realm of strange deities and rulers, each of these games will immerse you into the gameplay and make you forget what it is like to not have fun.

We don’t want to leave out the table games produced by Red Tiger, although it is evident that they are not the developer’s main focus.

The team has composed classy virtual table games, 4 of them thus far: Deal or No Deal Blackjack, Baccarat, European Roulette and Classic Blackjack.

They come complete with a few nice touches like classical music in the background and an overall modern interface.

Based on the Isle of Man, the Red Tiger was born in 2014 for the sole purpose of “living and breathing casino slots”. Even in these early stages, RTG became a force not to be reckoned with, and that can only partially be contributed to a core team of talented programmers employed under the already recognisable brand.

Among the company’s employees, you will find all sorts of experts who apply their skills in the process of developing advanced, entertaining and engaging slot machines for prestigious online casinos.

From software developers, audio engineers and graphic designers to psychologists, mathematicians, theorists and account managers, RTG has an arsenal and it is not afraid to use it. The players experience is to be made as enjoyable as possible, so it’s not surprising that many RTG games are immersive and have an attractive, almost irresistible, ambience.

The services and products of Red Tiger Gaming are regulated under licenses issued by the UKGC, the MGA, the Alderney Gambling Control Committee and the Isle of Man Gambling Supervision Commission. It is made clear that the company is run by industry veterans who’ve had their share of experience across the gaming scene in both Europe and Asia.

Overall, RTG’s portfolio counts around 50 slot games and 4 table games at this point. The slots are fun, lively and packed with characters, as they showcase multiple variations on western and Asian themes.

There are epic and fantasy-themed video slots to be found, as well as titles inspired by fairy tales, tradition or mythology.

Load any RTG game that falls under your fingers and you will experience slick graphics and smooth animations. While the titles often rely on the standard 5-reel structure which performs standardly well, the bonus games tend to be more imaginative than one might expect. Stylistically, the majority of this developer’s slots deploy similar touches.

While the backgrounds show soft focus, bold colours are used to bring the characters to the front, and they are usually designed in a cartoon style – very charming. You might think that such approach doesn’t exactly break any grounds, but we’ll argue that it’s the consistency that makes these titles worth trying out from the point of view of visual appeal, at least.

As for features, we’ll leave that part for the players to experience without giving too much away, but we’ll mention one thing that has been identified as the “wow” factor in RTG slots – daily jackpots. That’s what impressed both the industry officials and the players, progressive jackpots which are guaranteed to pay out by preset time every day.

It is a unique offering that is impossible to find in any of the competitor’s portfolios. It is also important to know that all RTG games have been developed in HTML5, a technology that makes them highly functional across all devices, especially smartphones and tablets.

Our Take on Red Tiger Gaming

Red Tiger Gaming has a lot more grinding to do before anyone accepts them as industry leaders, but they are sure off to a good start. The company has achieved remarkable things in a relatively short period, so we know they have the skill to do amazing work.

Time will tell if the company’s approach is the one that will keep them in a constant state of progress. We’re happy to hear that they have more games lined up for launch and development.